Paul Lake is a licensed Security Consultant, licensed personal Protection Officer and the president of Sentry One Consulting Group, Inc. based in the Dallas area. As a former police officer, Mr. Lake saw the need for specialized safety training at his own church so in 2006 he started a church safety team ministry.

As this ministry grew and became known, other churches began to ask for help developing similar ministries. With churches increasingly becoming the soft targets for violence the need eventually became large enough that in 2011 Mr. Lake started Sentry One Consulting Group as a vehicle which would allow him to deliver needed training and consultation to churches across the country.

Mr. Lake’s law enforcement background spanned over 10 years with the last 4 of those years as a K9 handler and narcotics interdiction officer in the Dallas metroplex. In addition to his police work, Mr. Lake is also the Founder and Executive Director of Search One Rescue Team. Search One is a nonprofit organization providing specially trained K9 teams to assist law enforcement and emergency response agencies locate missing people throughout North Central Texas.

Mr. Lake has served his current church for over 28 years, five of which as one of the founding Elders and currently as a Deacon and Director of Security. 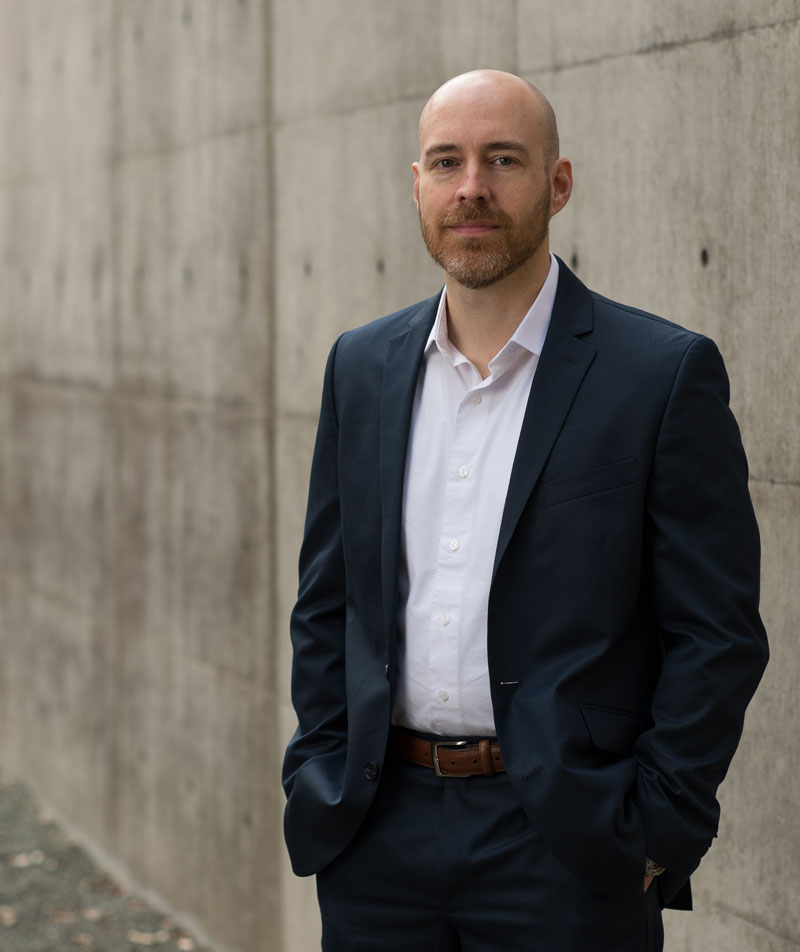 Jon is an NRA Certified Pistol Instructor and has studied under a variety of pistol instructors over the years, and currently works in an executive protection role as a State of Texas licensed Personal Protection Officer and holds both a Commissioned Armed Security Officer, and a Non-commissioned Security Officer license.

Jon is also certified under the General Dynamics certification program as a Simunitions Range Instructor, which enables him to teach reality based shooting exercises using non-lethal Simunitions equipment. Jon’s experience with Simunitions allows for Sentry One to provide the most realistic reality based training exercises available to professional security officers and civilians alike in real time, and in real building environments.

In addition to this, Jon serves on the church council of GracePoint Church in Coppell as an Elder, and is the Director of Training for the GracePoint Safety Team. 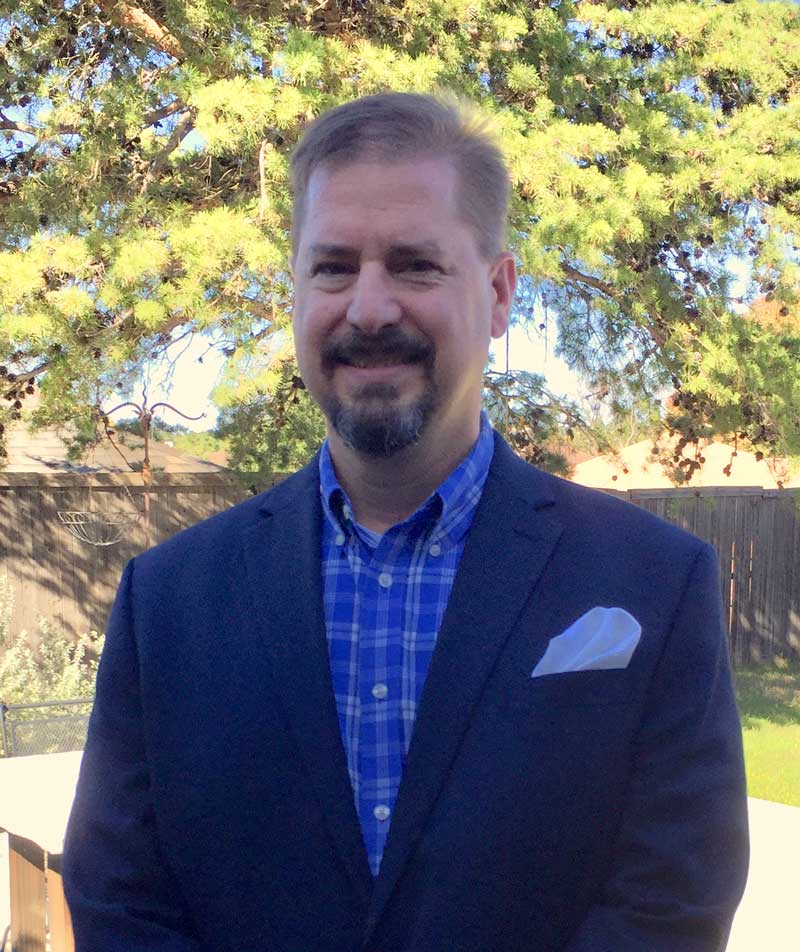 Chris is a NRA Certified Pistol Instructor, has studied under a variety of pistol instructors over the years, and currently works in an executive protection role as a State of Texas Licensed Personal Protection Officer and holds both a Commissioned Armed Security Officer, and a Non-commissioned Security Officer license.

As competitive USPSA shooter for many years, the opportunity to train with Master and Grand Master shooters has taught Chris the importance of the fundamentals of shooting. He has also assisted in USPSA matches as a Range Officer and score keeper, and he has attended the National Range Officer Instructor school. With a passion for teaching, Chris enjoys helping shooters develop good habits and develop proper technique and skills which translates into his ability to teach church safety both in the classroom and reality based environment as well.

Chris currently serves at GracePoint Church in Coppell as an Deacon and serves in the role as Firearms Manager for the GracePoint Safety Team. 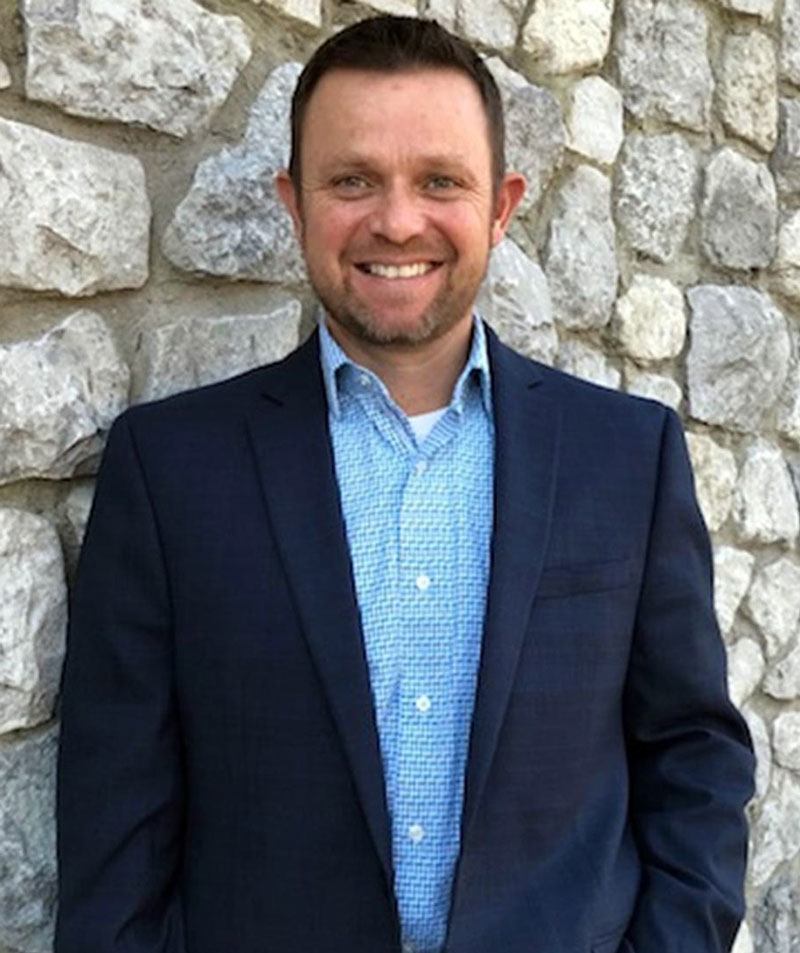 Don Savage is a 26-year veteran of law enforcement. Nine years of his career have been with the Omaha Police Department (OPD), in Omaha, Nebraska. As a police officer Don gained valuable experience serving in the Uniform Patrol Bureau, Criminal Investigations Bureau, Crime Stoppers, Gang Intelligence Unit, and as an Omaha Police Department Public Information Officer. Don is also bilingual (Spanish) which opened many doors in serving the community.

Don possesses a broad array of safety and security views within law enforcement. This, coupled with his passion to teach and share his knowledge with others, lends to a unique training environment at Sentry One. Don and his wife of 27 years are members at Gracepoint Church in Coppell, Texas, where he assists the Gracepoint Safety Team in reality based training.

There is a Difference Between Teaching, Training, and Practice.

You need them all to be effective at the job.
Contact Us Now